Interact with the Movie: Favorite I've watched this I own this Want to Watch Want to buy
Movie Info
Synopsis: US merchant sailor Alex Walker (Kevin Anderson) is stranded in Mexico, penniless and wanted by the police. He meets and joins up with an unlikely couple - ageing but likeable shit Phillip Mills (John Lithgow) and young sexy, frustated wife Missy (Rosanna Arquette). The three develop a curiously inter-dependent relationship. Meanwhile, Police Captain Diaz and Detective Ortega are closing in and the plot circle is closed at Tapachula rail station amidst a stack of mistakes and wrong decisions. 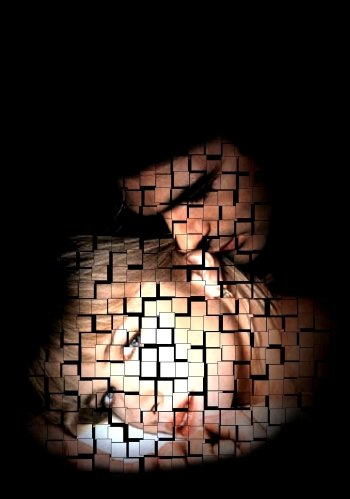