Interact with the Movie: Favorite I've watched this I own this Want to Watch Want to buy
Movie Info
Synopsis: In 2005 the Glazer family took over Man United in Footballs first leveraged buyout. In 2007 America duo Tom Hicks and George Gillett purchased Liverpool football club in the same manner despite promises to the contrary. The Potemkin league chronicled the unfortunate ownership of the two Americans and found a city and culture that was diametrically opposed to their methods. The documentary discovers the Shankly spirit, crushed by the Thatcher years, awakened in the city and followed the events as they unfold.

Straight on Till Morning
Repossessed 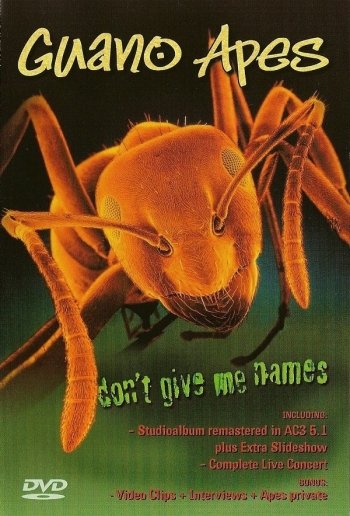 Guano Apes - Don't Give Me Names 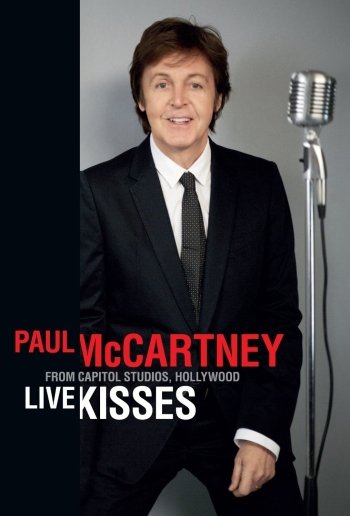 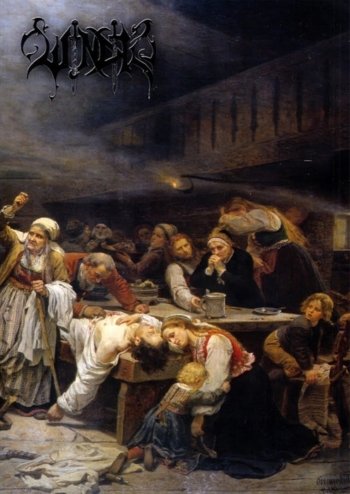 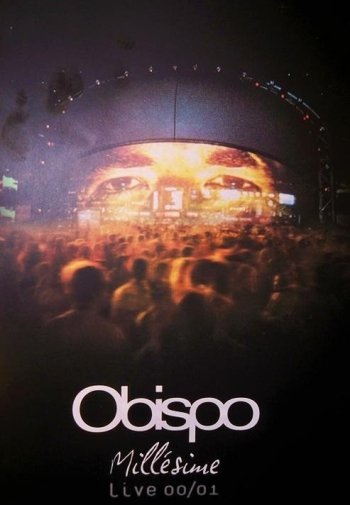 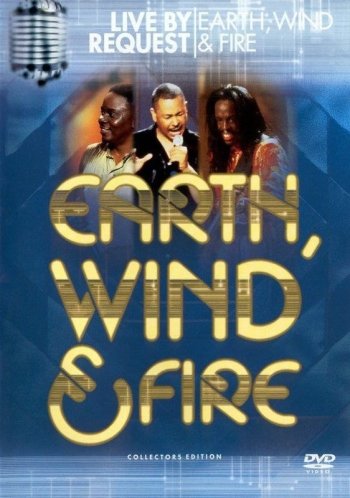