Movie Abyss For the Love of Aaron

For the Love of Aaron

Interact with the Movie: Favorite I've watched this I own this Want to Watch Want to buy
Movie Info
Synopsis: Family Ties' Meredith Baxter Birney stars in this made-for-television movie about a woman threatened with losing her son to her ex-husband. Following her divorce, Margaret's son Aaron is the only person who matters to her. But when Margaret unexpectedly begins showing symptoms of mental-illness, the boy's father decides she is incapable of safely caring for their child. Determined to retain custody, Margaret embarks on a courtroom fight as well as a fight to maintain her own sanity.


Tagline: Neither mental illness, nor the courts can stand between a mother and son 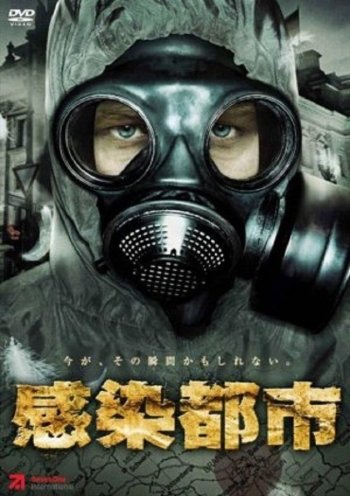 The Boys Are Back
The Storm
Anata wo wasurenai
The Alphabet Killer
Vengeance: The Story of Tony Cimo
Tornado and the Kalahari Horse Whisperer
Something to Talk About
What the #$*! Do We (K)now!?
Magic Trip
3 A.M.