Interact with the Movie: Favorite I've watched this I own this Want to Watch Want to buy
Movie Info
Synopsis: A man discovers that he has been deliberately poisoned and hasn't long to live. In the short time he has left, he determines to find out who poisoned him and why.


Tagline: Frank Bigelow is a dead man...But he won't rest easy until he finds his own murderer! 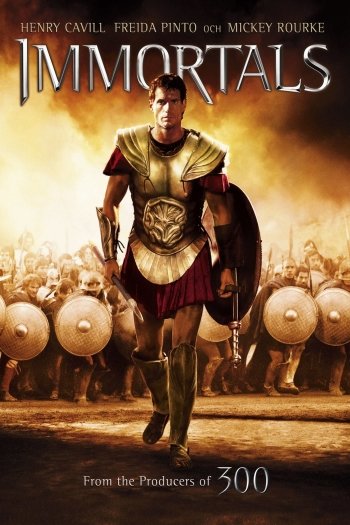