Interact with the Movie: Favorite I've watched this I own this Want to Watch Want to buy
Movie Info
Synopsis: Dead West - or The Rise of the Horror Genre and the Fall of the Western. The story of a western movie actor (Johnny Dust) still trying to make it big in a western film studio and theme park, when a 'new management team' takes over the park and turns the film studio into a fright-fest for the month of Halloween. Haunted by the image of his dead western movie hero, who appears to him on the little screen, Johnny unravels the real intent of management and its opening night 'spectacular', which takes place in the depths of the park's cave. 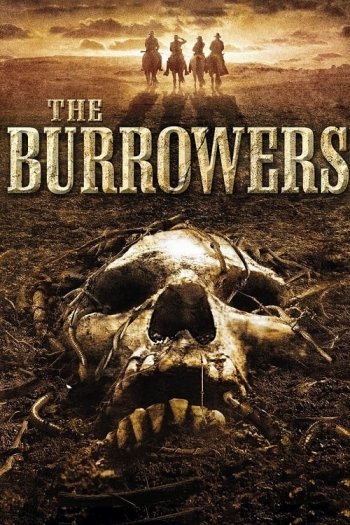 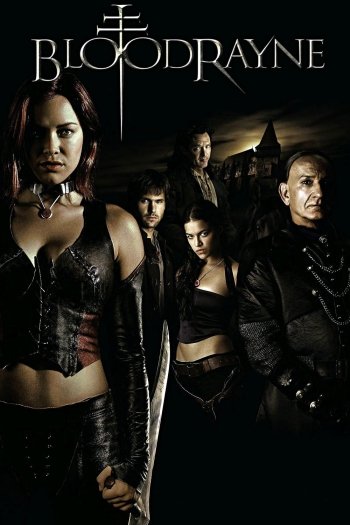 BloodRayne: Deliverance
Copperhead
The Quick and the Undead
The Undefeated
Sundown: The Vampire in Retreat
High Plains Invaders
Red River
Blood Trail
The Shadow of Chikara
The Dead and the Damned