Info
Alpha Coders 1 Wallpapers 1 Images
Interact with the Movie: Favorite I've watched this I own this Want to Watch Want to buy
Movie Info
Synopsis: Star Wreck: In the Pirkinning begins with Captain James B. Pirk of the starship Kickstart shipwrecked on the 21st century Earth with his crew. Originally from the distant future, Pirk and his crew traveled back in time to save the Earth from hostile aliens, but lost their ship and became stranded. Pirk's daily routine consists mainly of stuffing his face at the local fast food restaurant, and he is finding it difficult to convince the ladies he is, in fact, an intergalactic space hero from the future. As the prospects for humanity's conquest of space look increasingly bleaker, Pirk comes up with a questionable plan to save mankind's future...

View the Full Cast of Star Wreck: In the Pirkinning 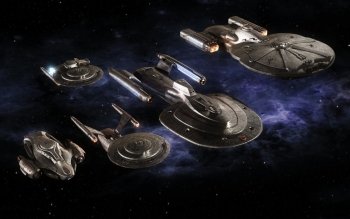 Timecop: The Berlin Decision
My Name Is Bruce
Skyrunners
Woman in the Moon