Info
2 Wallpapers 1 Art
Interact with the Movie: Favorite I've watched this I own this Want to Watch Want to buy
Movie Info
Synopsis: A scientific experiment unknowingly brings extraterrestrial life forms to the Earth through a laser beam. First is the cigar smoking drake Howard from the duck's planet. A few kids try to keep him from the greedy scientists and help him back to his planet. But then a much less friendly being arrives through the beam...


Tagline: You will believe that a duck can talk. 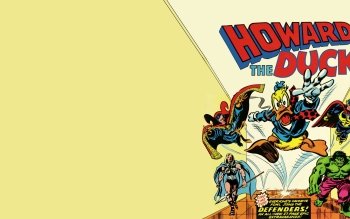 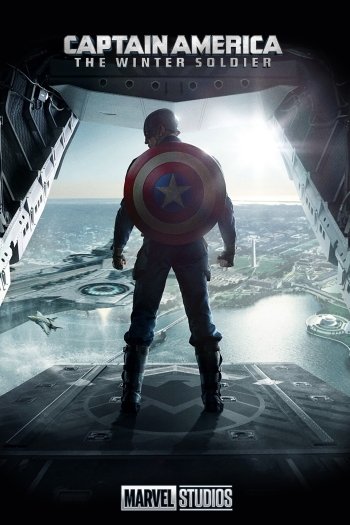 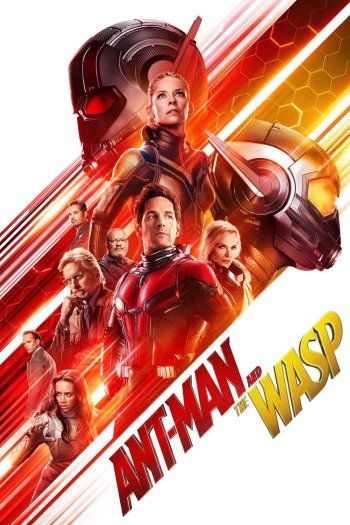