Interact with the Movie: Favorite I've watched this I own this Want to Watch Want to buy
Movie Info
Synopsis: In this unique coming-of-age drama from filmmaker Lina Wertmuller, Lucia Cara plays Miluzza, a teenager in a WWII Italian village who finds herself the reluctant object of the townsmen's attentions and tries to find solace with a wounded soldier.


Tagline: Set during the second world war, the sentimental education of a sensual adolescent girl, growing out of her childhood in a small, impoverished village in Southern Italy. 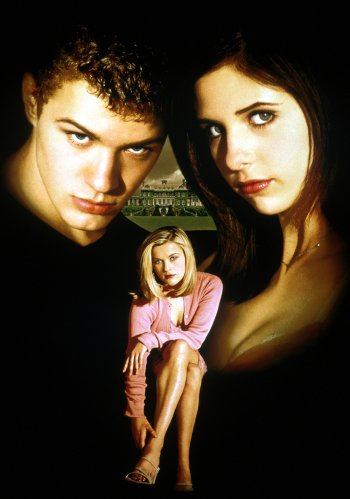