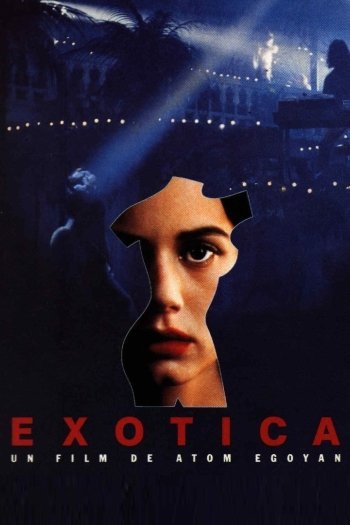 Info
1 Images
Interact with the Movie: Favorite I've watched this I own this Want to Watch Want to buy
Movie Info
Synopsis: In the upscale Toronto strip club Exotica, dancer Christina is visited nightly by the obsessive Francis, a depressed tax auditor. Her ex-boyfriend, the club's MC, Eric, still jealously pines for her even as he introduces her onstage, but Eric is having his own relationship problems with the club's female owner. Thomas, a mysterious pet-shop owner, is about to become unexpectedly involved in their lives.


Tagline: In a world of temptation, obsession is the deadliest desire. 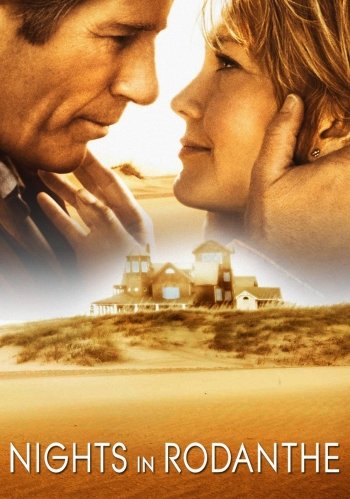 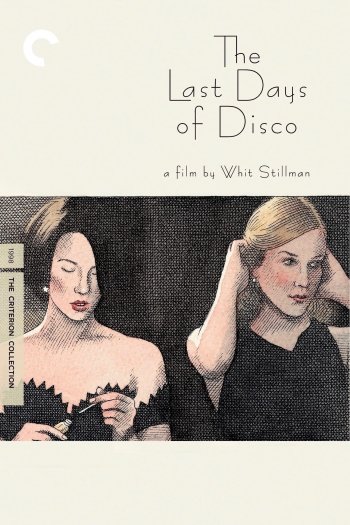