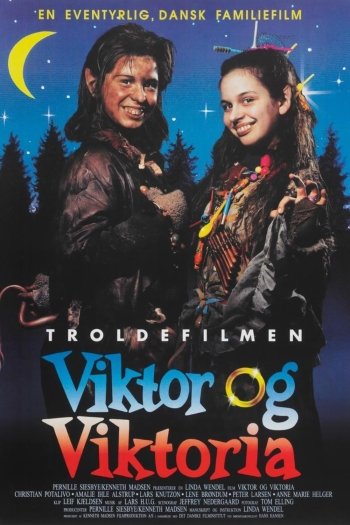 Info
1 Images
Interact with the Movie: Favorite I've watched this I own this Want to Watch Want to buy
Movie Info
Synopsis: Live action kiddie entertainment about two tribes of trolls fighting for control of a Magic Ring. The good witch Tikla meanwhile holds on to the Ring. Viktoria, an underground Troll child, is forbidden to visit the above-ground Trolls, but does so anyway. She meets Viktor and together they go through an array of dangers before they chance into Tikla's den. She gives them the Magic Ring so that they can mediate a truce between the tribes.

The Little Mermaid: Ariel's Beginning
Children of the Corn IV: The Gathering
Those Blasted Kids
Madeline
Alice's Adventures in Wonderland
Talibe: The Least Favored Children of Senegal
Train in the Snow
Autism: The Musical 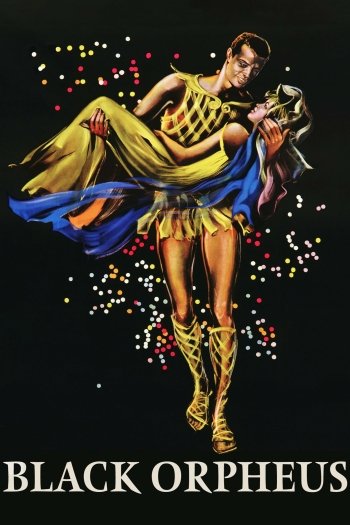