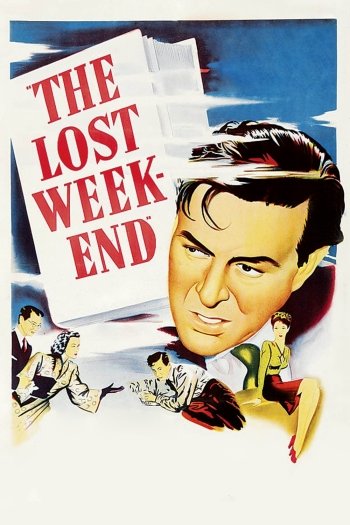 Info
Alpha Coders 2 Wallpapers 1 Images
Interact with the Movie: Favorite I've watched this I own this Want to Watch Want to buy
Movie Info
Synopsis: Don Birnam, a long-time alcoholic, has been sober for ten days and appears to be over the worst... but his craving has just become more insidious. Evading a country weekend planned by his brother and girlfriend, he begins a four-day bender that just might be his last - one way or another.


Tagline: The screen dares to open the strange and savage pages of a shocking bestseller! 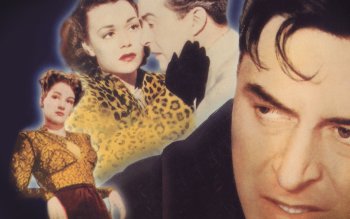 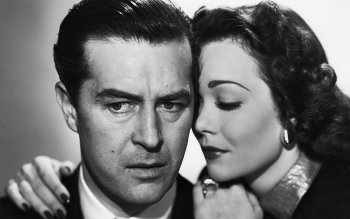 Trainwreck: My Life as an Idoit
Time Without Pity
La Rampe
Life of the Party
Good Night, Nurse!
Two Weeks in Another Town
American Heart