Info
Alpha Coders 2 Wallpapers 17 Images
Interact with the Movie: Favorite I've watched this I own this Want to Watch Want to buy
Movie Info
Synopsis: Frank Leone is nearing the end of his prison term for a relatively minor crime. Just before he is paroled, however, Warden Drumgoole takes charge. Drumgoole was assigned to a hell-hole prison after his administration was publicly humiliated by Leone, and has now arrived on the scene to ensure that Leone never sees the light of day.

View the Full Cast of Lock Up 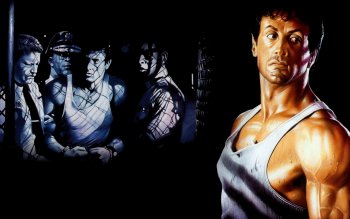 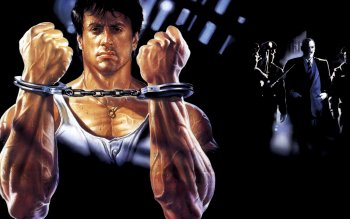