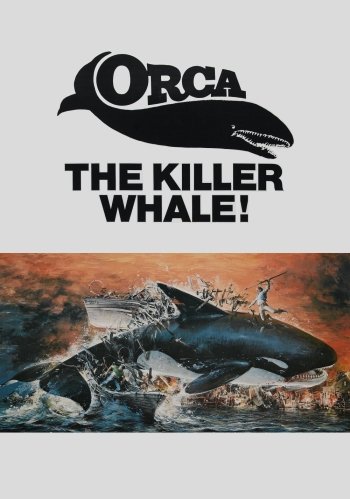 Info
Alpha Coders 1 Wallpapers 9 Images
Interact with the Movie: Favorite I've watched this I own this Want to Watch Want to buy
Movie Info
Synopsis: After witnessing the killing of his mate and offspring at Captain Nolan's hands, a vengeful killer whale goes on a rampage in the fisherman's Newfoundland harbor. Under pressure from the villagers, Nolan, Rachel and Umilak sail after the great beast, who will meet them on it's own turf.


Tagline: Terror just beneath the surface.

View the Full Cast of Orca: The Killer Whale 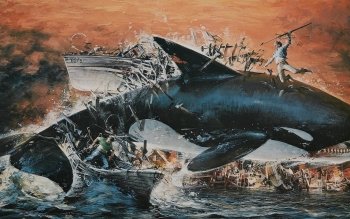 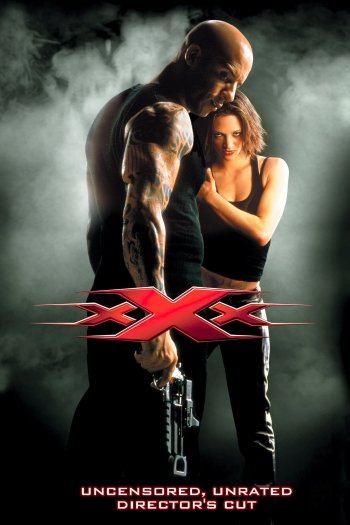 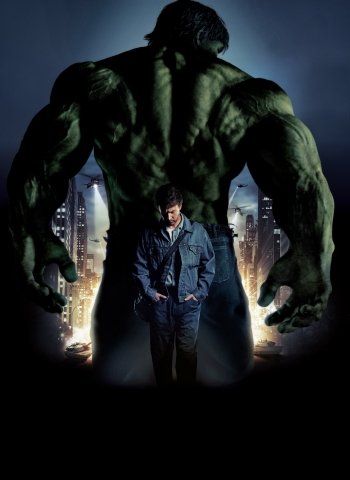