Info
Alpha Coders 1 Wallpapers 12 Images
Interact with the Movie: Favorite I've watched this I own this Want to Watch Want to buy
Movie Info
Synopsis: A man's best friend is killed on the streets of New York. The man (Robert Ginty) then transforms into a violent killer, turning New York into a great war zone and Christopher George is the only one to stop him. 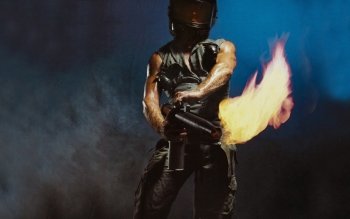 Revenge
Rolling Thunder
Getting Even

Lord of War
When the Raven Flies
Thriller: A Cruel Picture