Interact with the Movie: Favorite I've watched this I own this Want to Watch Want to buy
Movie Info
Synopsis: In comic Woody Allen's film debut, he took the Japanese action film "International Secret Police: Key of Keys" and re-dubbed it, changing the plot to make it revolve around a secret egg salad recipe.

View the Full Cast of What's Up, Tiger Lily? 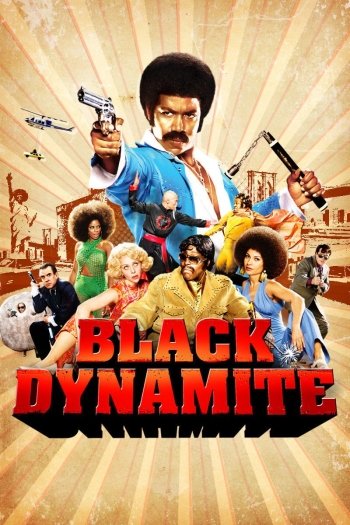