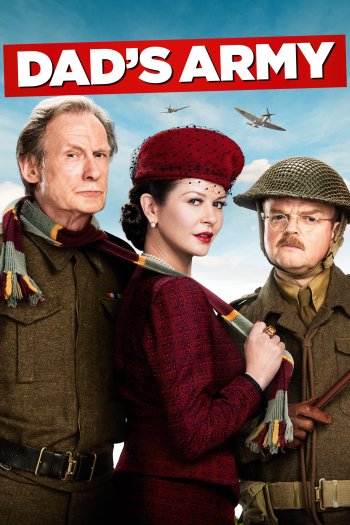 Info
Alpha Coders 1 Wallpapers 1 Images
Interact with the Movie: Favorite I've watched this I own this Want to Watch Want to buy
Movie Info
Synopsis: Dad's Army was a 1971 feature film based on the BBC television sitcom Dad's Army. Directed by Norman Cohen, it was filmed between series three and four and was based upon material from the early episodes of the television series. The film told the story of the Home Guard platoon's formation and their subsequent endeavours at a training exercise.


Tagline: At Last, Their Epic Story Invades The Big Screen! 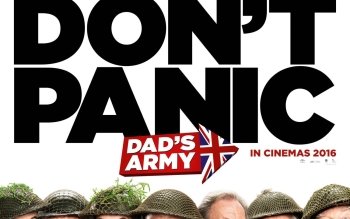