Interact with the Movie: Favorite I've watched this I own this Want to Watch Want to buy
Movie Info
Synopsis: The heroes from the hard-hitting MORTAL KOMBAT video game explode onto the screen in this pulse-pounding animated action-adventure video. Discover the origin of your favorite character as Sonya Blade, Johnny Cage and Liu Kang travel to a mystical land to fight Shang Tsung and Goro for their honor, their lives and for the whole human race in a tournament called Mortal Kombat ! Loaded with wall-to-wall action, this revolutionary video features sensational never-before-seen special effects and awesome computer animation so real you won't believe your eyes.


Tagline: Get Tough. Get Mean. Get Ready.

Street Fighter IV: The Ties That Bind
Final Fantasy VII: On the Way to a Smile - Episode Denzel 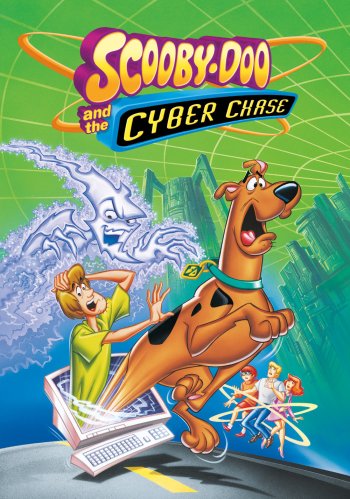 Scooby-Doo! and the Cyber Chase
A Gamer's Day 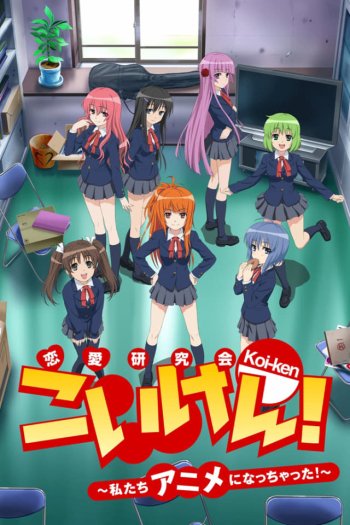 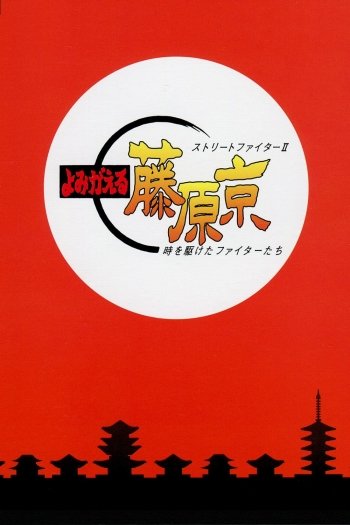