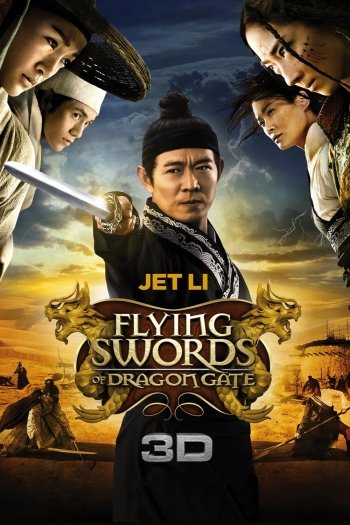 Info
Alpha Coders 4 Wallpapers 3 Art 7 Images
Interact with the Movie: Favorite I've watched this I own this Want to Watch Want to buy
Movie Info
Synopsis: Flying Swords of Dragon Gate picks up three years after the infamous Dragon Inn was burnt down in the desert when its innkeeper Jade vanished. A new gang of marauders had taken over - innkeepers by day and treasure hunters by night. The inn is the rumoured location of a lost city buried under the desert, and its hidden treasure would only be revealed by a gigantic storm every 60 years. The gang used the inn as a front to locate the lost treasure.


Tagline: Jet Li and Tsui Hark are back together.

View the Full Cast of Flying Swords of Dragon Gate 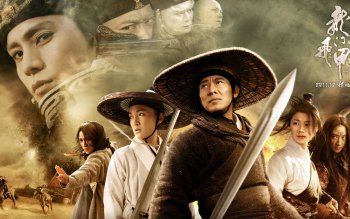 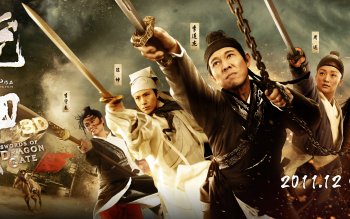 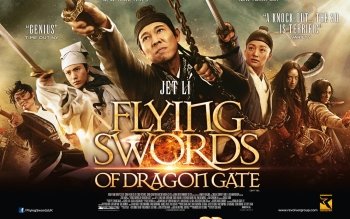 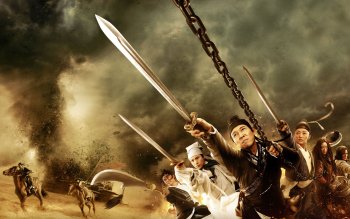