Interact with the Movie: Favorite I've watched this I own this Want to Watch Want to buy
Movie Info
Synopsis: In August, 1991, Estonia reclaims its independence from the USSR and brings to its national bank nearly $1 billion in gold bullion hidden in Paris for 50 years. Russian mobsters have a bold plan to hijack the gold after shutting down the capital's power at midnight. For this they need Toivo, an electrical technician. His wife is pregnant and she urges him to take the job ("$5000 buys lots of baby food"). After Toivo leaves for the plant, his wife goes into labor. Birth and blackout happen simultaneously; the baby needs an incubator, but there's no power. Jealousies within the Mob undercut the plan's smooth operation, and soon the Mob has Toivo to deal with as well. 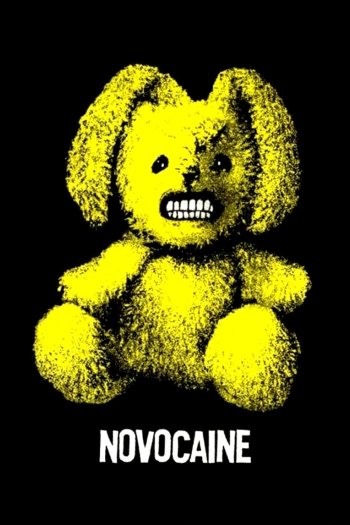