Info
Alpha Coders 1 Wallpapers 1 Art 35 Images
Interact with the Movie: Favorite I've watched this I own this Want to Watch Want to buy
Movie Info
Synopsis: Chen Zhen returns to the international compound of China only to learn of his beloved teacher's death. This is compounded by the continual racist harassment by the Japanese population in the area. Unlike his friends, he confronts it head on with his mastery of martial arts while investigating his teacher's murder.


Tagline: Bruce Lee has done the impossible... ...HE'S SURPASSED HIMSELF!!!

View the Full Cast of Fist of Fury 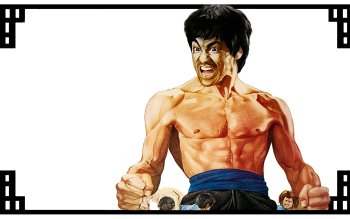 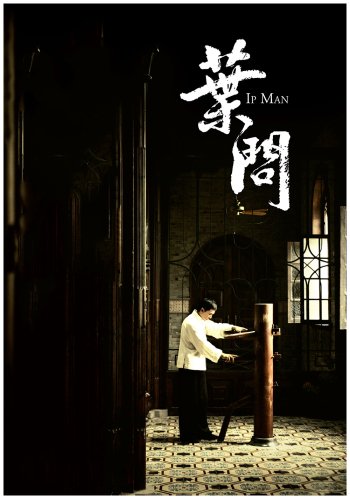 Ip Man
Acts of Violence
Bruce Lee: The Man and the Legend
Snake and Crane Arts of Shaolin
Take Aim at the Police Van
Samurai I: Musashi Miyamoto
Heart of the Dragon
The Water Margin
Cannonball!

The Man from Nowhere
To Kill with Intrigue