Info
Alpha Coders 3 Wallpapers 1 Phone Wallpapers 1 Art 1 Avatars
Interact with the Movie: Favorite I've watched this I own this Want to Watch Want to buy
Movie Info
Synopsis: A pair of aliens arrive on Earth to prepare for invasion, but crash instead. With enormous cone-shaped heads, robotlike walks and an appetite for toilet paper, aliens Beldar and Prymatt don't exactly blend in with the population of Paramus, N.J. But for some reason, everyone believes them when they say they're from France.


Tagline: Young ones! Parental units! We summon you!

View the Full Cast of Coneheads 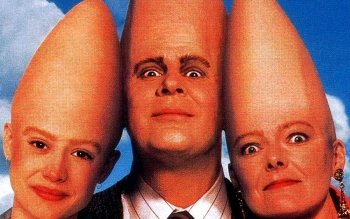 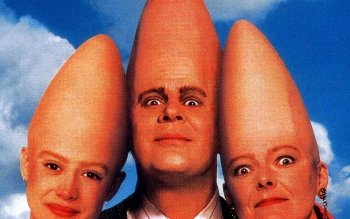 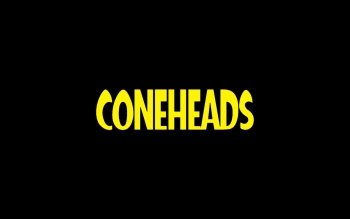