Info
2 Wallpapers
Interact with the Movie: Favorite I've watched this I own this Want to Watch Want to buy
Movie Info
Synopsis: Aliens have landed and are hiding on planet earth. They need the earth’s scientists to help them fight a war between planets. A science fiction B-movie from the 1950’s that stands out from the rest and has since gained cult status. 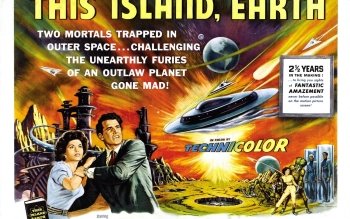 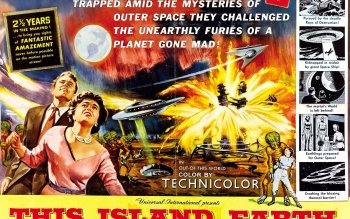 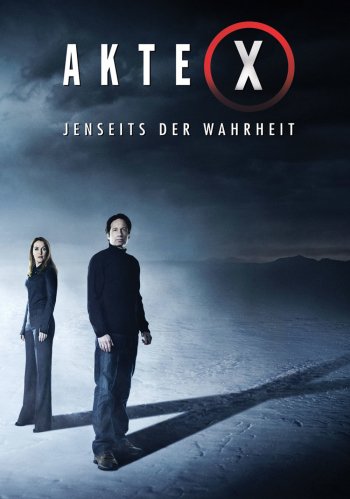