Interact with the Movie: Favorite I've watched this I own this Want to Watch Want to buy
Movie Info
Synopsis: A futuristic sci-fi adventure begins after the destruction of their Universe. With a militaristic race of modified humans in hot pursuit Colonel Mara Shryyke finds herself stranded on an inhospitable planet and discovers a weapon of mass destruction set to destroy her home planet in less then 42 hours!


Tagline: The end is near.

Planet of the Apes
Final Days of Planet Earth

The Empire Strikes Back
First Spaceship on Venus 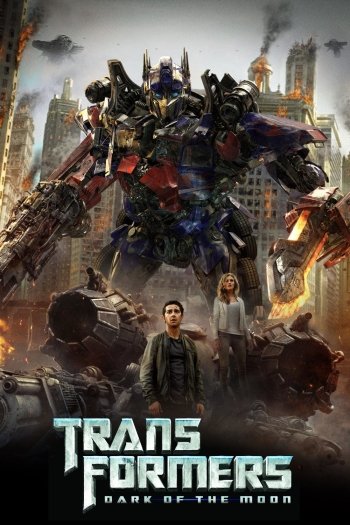