Movie Abyss The Ghastly Ones

Interact with the Movie: Favorite I've watched this I own this Want to Watch Want to buy
Movie Info
Synopsis: Three married couples are forced to spend the night in a Victorian-era house where they start getting killed off by a deranged psycho who's bent on claiming an inheritence they are all entitled to.


Tagline: Mad creatures of the night existing only for sensual sadistic moments of human slaughter!

Island of Death
The Cat and the Canary 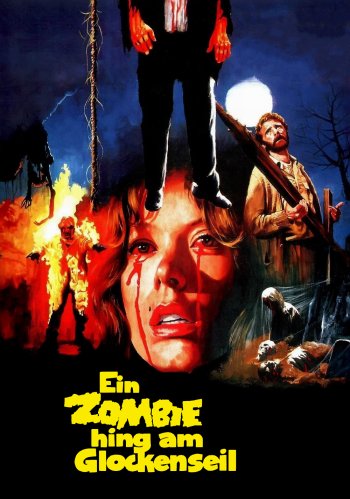