Interact with the Movie: Favorite I've watched this I own this Want to Watch Want to buy
Movie Info
Synopsis: Harry Truman, the successor to the Oval Office after the late President Rosevelt, is plagued with the decisions of war that could save or cost a thousand lives. He is then confronted with the nuclear weapons project, which he approves. As tension ensues (although it is difficult to get into this because most know the end) Truman must make the devastating decision to use the bomb of all bombs. After some delivering Japanese performances, Truman must force suffering on the Japanese people again in order to end the war.


Tagline: The grisly events leading to the first attack with a nuclear weapon. 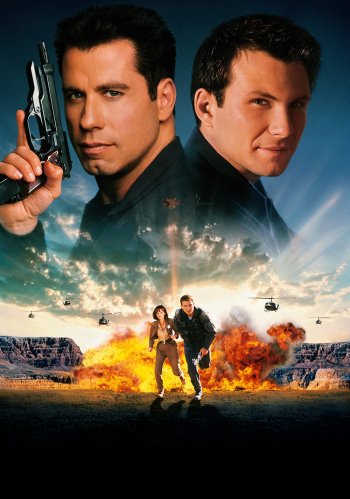