Info
1 Wallpapers
Interact with the Movie: Favorite I've watched this I own this Want to Watch Want to buy
Movie Info
Synopsis: When a cocky industrialist's efforts to raise an ancient Chinese temple leads him to be seriously wounded and captured by enemy forces, he must use his ideas for a revolutionary power armor in order to fight back as a superhero.


Tagline: A Lone Warrior. A Suit of Armor. Our Only Hope. IRON MAN. 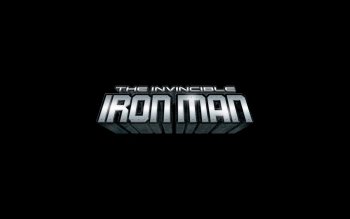 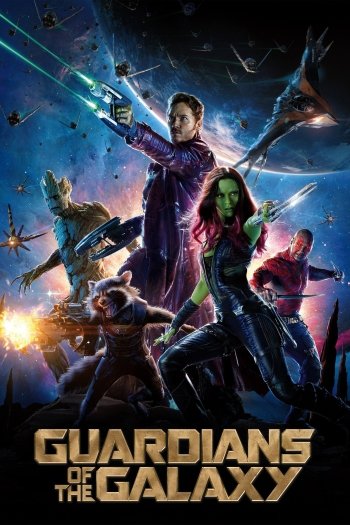