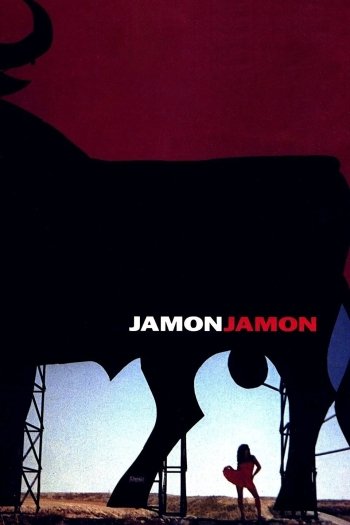 Info
Alpha Coders 2 Images
Interact with the Movie: Favorite I've watched this I own this Want to Watch Want to buy
Movie Info
Synopsis: Jose Luis is an executive at his parents underwear factory where his girlfriend Sylvia works on the shop floor. When Sylvia becomes pregnant, Jose Luis promises her that he will marry her, most likely against the wishes of his parents. Jose Luis' mother is determined to break her son's engagement to a girl from a lower-class family, and hires Raul, a potential underwear model and would-be bullfighter to seduce Sylvia.


Tagline: A dish of a woman.