Interact with the Movie: Favorite I've watched this I own this Want to Watch Want to buy
Movie Info
Synopsis: When Pete (Jonathan Kidd) gets amnesia after a car wreck, he assumes the life of an evangelist with the help of of a preacher (Frank Arvidson). After his newfound success, however, his old girlfriend, and her new boyfriend, decide to blackmail Kidd for a search of the money. Kidd's problems intensify as memories start returning--and he thinks he killed the other driver.


Tagline: You Be The Judge!

Somewhere in the Night
Final
The Blonde from Peking
The Crooked Way
The Ghost
Film Noir
The Man in the Road
Eden Log
Last Year at Marienbad
The Black Widow
Detective Conan: Captured in Her Eyes 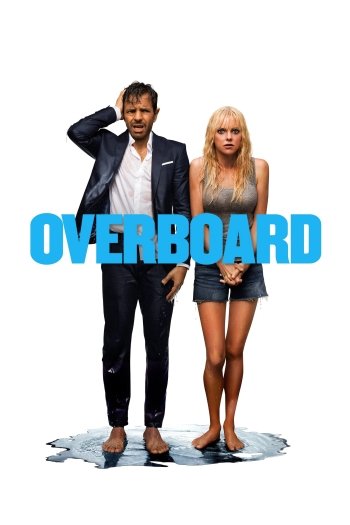