Interact with the Movie: Favorite I've watched this I own this Want to Watch Want to buy
Movie Info
Synopsis: Brian Moore tells the story of Leeds United's title winning season 91-92 from the first kick to the last, with every one of Leeds 74 league goals, and highlights from the crucial games. In only their second season back in the top flight of English football, Leeds pipped deadly rivals Manchester United to the First Division Title. 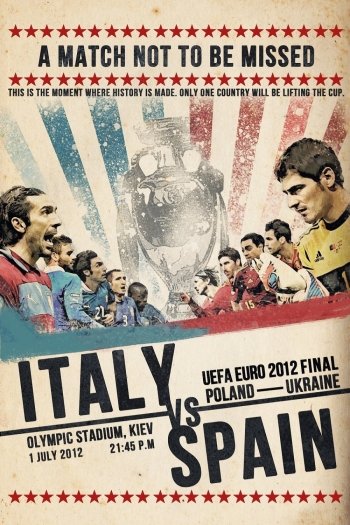 Michigan vs. Ohio State: The Rivalry 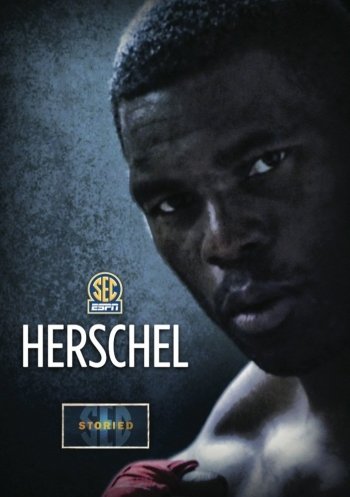