Interact with the Movie: Favorite I've watched this I own this Want to Watch Want to buy
Movie Info
Synopsis: Recorded live in London, England, this nine-(masked)-man band performs a live concert full of chaos, pyros, light effects, and 15 songs of heavy metal from their first two albums. Shot with over 30 cameras, including ones on strapped on some of the members' masks and instruments. Also includes backstage footage before and after the show. 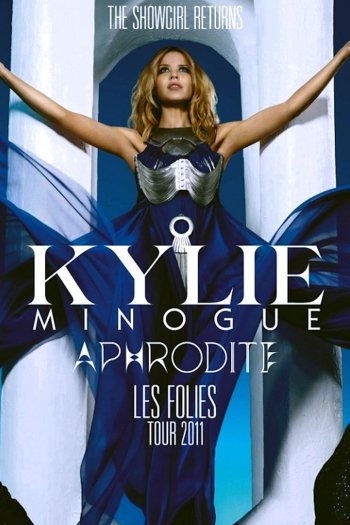