Interact with the Movie: Favorite I've watched this I own this Want to Watch Want to buy
Movie Info
Synopsis: Amnesty is a 2011 Albanian movie directed by Buyar Alimani. It’s a story about two people who meet up in jail when they come for monthly visits of their spouses. They fall in love after becoming witnesses to a wedding in jail but relationship has to end because both their spouses get amnesty from the government. What happens next is shown in usual east european movie style. 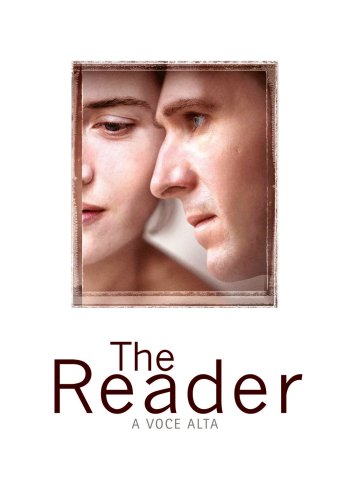