Interact with the Movie: Favorite I've watched this I own this Want to Watch Want to buy
Movie Info
Synopsis: In the northwest desert where countless prosperous dynasties have flourished and fallen, there is rumor of a treasure of unbelievable riches buried among it. A group of mysterious guardians have been guarding the map to the location of the treasure until a fierce rivalry erupted. A notorious international crime group, The Company hunted down the map keeper and before they managed to secure the map, the keeper passed the map to a young chivalrous man Ciao Fei. Ciao Fei was forced to give up the map to save the live of his mentor’s daughter Lan Ting. Teaming up with Hua Ding Bang and Lan Ting they embark on a dangerous journey to recover the map and fight to protect the ancient treasure. 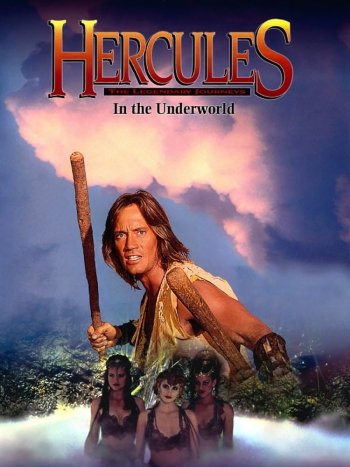 Hercules in the Underworld
Josh Kirby... Time Warrior: Last Battle for the Universe