Interact with the Movie: Favorite I've watched this I own this Want to Watch Want to buy
Movie Info
Synopsis: A Roman warrior leads a revolt against an evil ruler. A young, diminutive ruler makes a big decision to unseat a nobleman whose ego has outgrown him. But can the 10-year-old take on such an impressive nemesis?

The Last Gladiator
Demetrius and the Gladiators 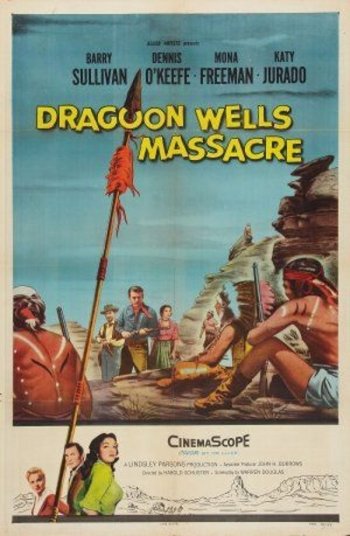