Movie Abyss The Legend of Mor'du

Interact with the Movie: Favorite I've watched this I own this Want to Watch Want to buy
Movie Info
Synopsis: The witch from Pixar's Brave uses magical illustrations to tell the legend of a power-obsessed prince who sought a magic spell that would allow him to wrest control of a kingdom from his brothers, only to destroy that kingdom and his own fate as well.

Skinwalkers
The Stepford Wives
Yobi, The Five-Tailed Fox
If I Were You 2
Society
Wolfen
Adventures of Arsene Lupin 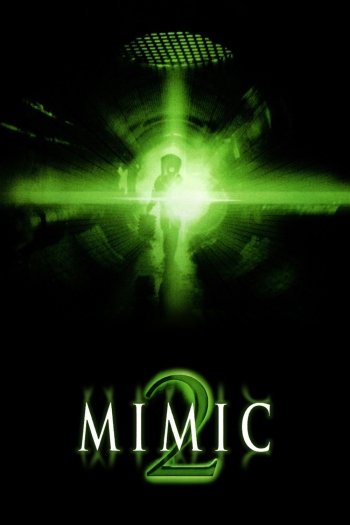