Interact with the Movie: Favorite I've watched this I own this Want to Watch Want to buy
Movie Info
Synopsis: A series of short comedy sketches featuring the topic of sex. They include: a French governess who paints her breasts; a couple having sex on the Candid Camera TV show; Little Lord Fauntleroy exploring a female body; a 'great white hunter' captured by African women; a female spy trying to decode a secret password; and two exotic dancers experimenting with a new 'dance'.


Tagline: You'll Laugh Your Pants Off! That's The Way We Filmed It! 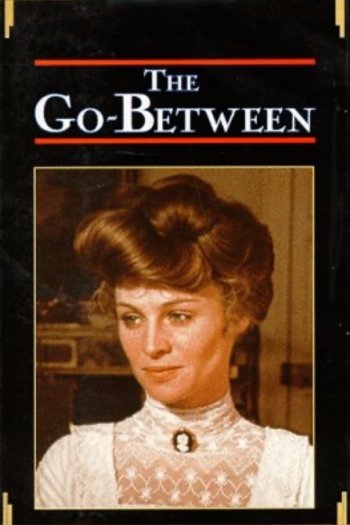