Interact with the Movie: Favorite I've watched this I own this Want to Watch Want to buy
Movie Info
Synopsis: Henry Dussard, a young American, inherits a picturesque but badly neglected olive farm in southern France and is determined to make it operational again despite cautionary advice from the local priest and a pretty villager. Desperate for laborers, the inventive Dussard turns to the zaniest crew of olive pickers ever recruited - four mischievous monkeys! As former members of an Air Force space team, these intelligent chimps quickly pick up on their new responsibilities - but prove to have a turbulent effect on the local townspeople.


Tagline: Two people in love... three monkeys in business... and you in hysterics! 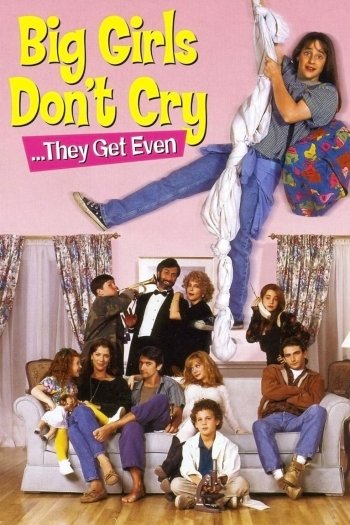 Big Girls Don't Cry... They Get Even
The Retrievers
Playing for Keeps
Grado 3