Interact with the Movie: Favorite I've watched this I own this Want to Watch Want to buy
Movie Info
Synopsis: Mike Locken is one of the principle members of a group of freelance spies. A significant portion of their work is for the C.I.A. and while on a case for them one of his friends turns on him and shoots him in the elbow and knee. His assignment, to protect someone, goes down in flames. He is nearly crippled, but with braces is able to again become mobile. For revenge as much as anything else, Mike goes after his ex-friend.


Tagline: They protect us from the enemy, but who protects us from them?

G.I. Joe: The Rise of Cobra
Le Doulos
The Other Man 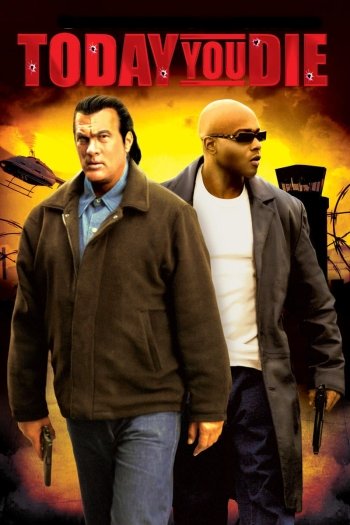