Movie Abyss The Bears and Bees

The Bears and Bees

Interact with the Movie: Favorite I've watched this I own this Want to Watch Want to buy
Movie Info
Synopsis: Two bear cubs tussle harmlessly, then start to munch on a berry bush, until a bigger, meaner bear chases them off. They nibble some flowers and find a bee, which they follow to the hive, which they then proceed to raid. The big bear chases them off, but unknown to him, a bee spotted the raid and has summoned the attack squad. The bees run him off, and the cubs dig in. 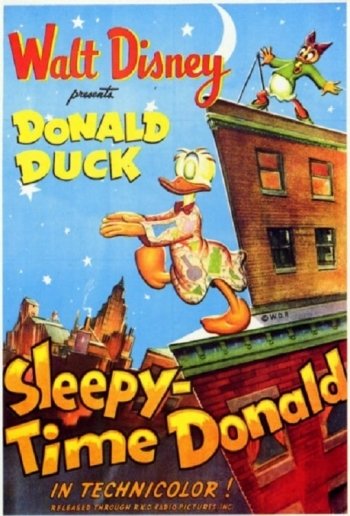