Interact with the Movie: Favorite I've watched this I own this Want to Watch Want to buy
Movie Info
Synopsis: Based on the novel from award winning, best selling author Mary Higgins Clark. Socialite Molly Lasch is released from prison after serving a six-year sentence for the murder of her husband, Dr. Gary Lasch. Now, with the help of Fran, an investigative reporter, Molly sets out to prove her innocence. Together they uncover a conspiracy of silence at the Lasch Medical Center and a shocking secret that could cost both women their lives.

Deadlocked
A River of Murder
The Adventures of Sherlock Holmes
Dressed to Kill
Cause for Alarm
Jesse Stone: Thin Ice
Charlie Chan at the Opera
This Gun for Hire 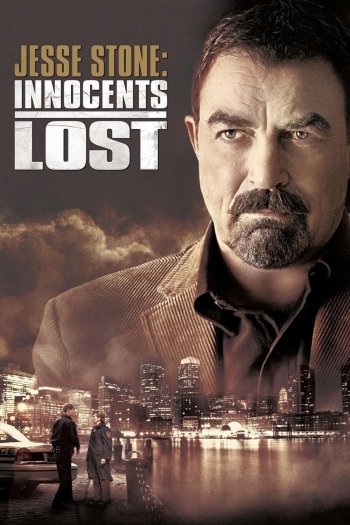