Movie Abyss When It Was a Game 2

When It Was a Game 2

Interact with the Movie: Favorite I've watched this I own this Want to Watch Want to buy
Movie Info
Synopsis: Composed entirely of never-before-seen 8mm and 16mm footage filmed between 1925 and 1961 by baseball players, their families and their fans, this second chapter in the HBO series "When It Was a Game" brings many lost moments to life. Narrated by Peter Kessler, the documentary features clips of Joe DiMaggio, Ty Cobb, Roy Campanella, Jackie Robinson, Hank Aaron, Willie Mays, Satchel Paige, Tommy Lasorda and Babe Ruth.

100 Years of the New York Yankees

Run for Your Life: The Fred Lebow Story

When It Was a Game
ity Dump: The Story of the 1951 CCNY Basketball Scandal

When It Was a Game 3

An Ecology of Mind 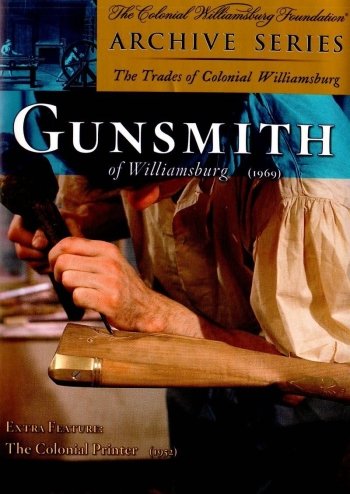 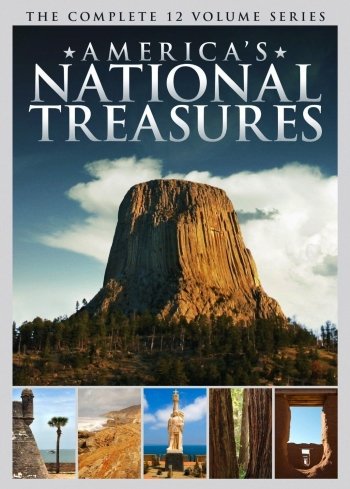