Interact with the Movie: Favorite I've watched this I own this Want to Watch Want to buy
Movie Info
Synopsis: 6 eager contestants enter a pinoy horror-reality show to survive till daybreak of horror inside the famous Laperal White House in Baguio City. A million pesos is at stake but as the first night draws to a close and each one is being found dead, everyone realizes their lives are also on the line. It is up to spirit medium Jet (Gabby Concepcion) to find out what exactly is going on and who is the real enemy among he many ghosts that haunt the place, which includes a powerful Black Lady who abducted the soul of Jet’s only daughter. A chance of a lifeline with no lifelines… who will survive in the end? 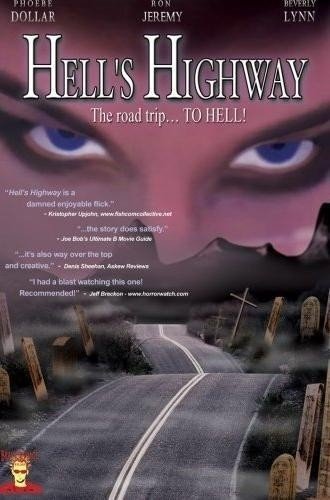 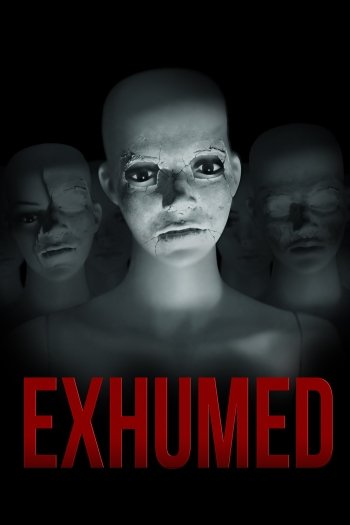