Movie Abyss Father of the Kamikaze

Father of the Kamikaze

Interact with the Movie: Favorite I've watched this I own this Want to Watch Want to buy
Movie Info
Synopsis: Vice Admiral Takajiro Ohnishi could see that Japan's defeat in WWII was inevitable. He came to realize that the only way to force a negotiated solution was to convince the Americans that invading Japan would cause massive casualties on both sides. The cold logic of suicide attacks, where one man and one plane could kill hundreds, seemed the only solution. In one of the cruel ironies of fate, Ohnishi actually succeeded; he convinced the Americans that invading Japan would be too costly in lives. But what he could not foresee was that America had another way of ending the war. 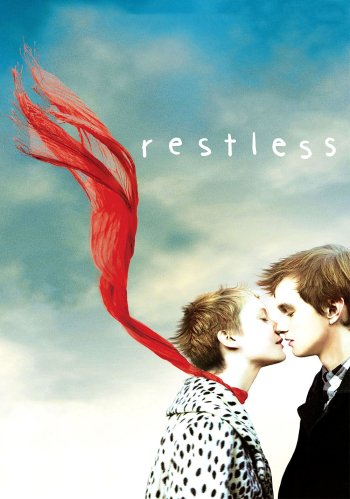 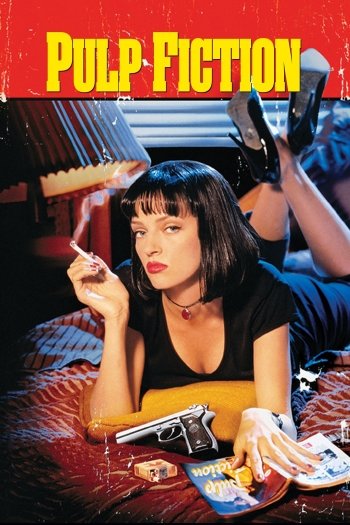