Movie Abyss Two for the Seesaw

Two for the Seesaw

Interact with the Movie: Favorite I've watched this I own this Want to Watch Want to buy
Movie Info
Synopsis: Jerry Ryan wanders aimlessly around New York after giving up his Nebrascan law practice. His wife asks for a divorce. He meets Gittel, a struggling dancer from Greenwich Village and they try to sort out their lives. An extended conversation piece with a static camera, but reflects the moral climate of the time. 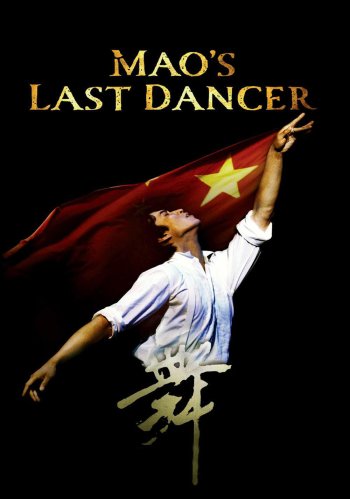 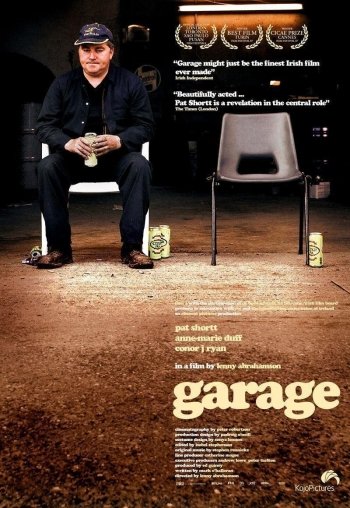 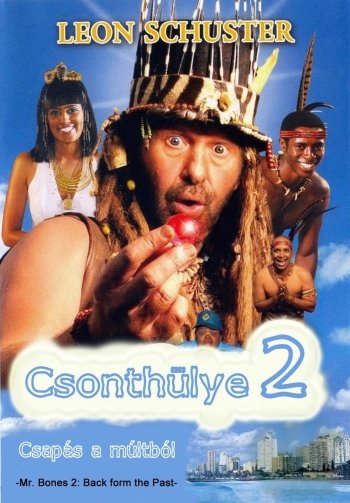 Mr. Bones 2: Back from the Past
Sugartown: The Bridegrooms
The Englishman Who Went Up a Hill But Came Down a Mountain
Waking Ned Devine
Bergkristall
The Legend of Sleepy Hollow 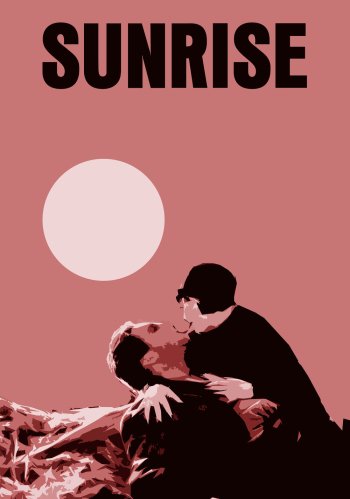 Sunrise: A Song of Two Humans