Info
Alpha Coders 7 Wallpapers 1 Phone Wallpapers 26 Images
Interact with the Movie: Favorite I've watched this I own this Want to Watch Want to buy
Movie Info
Synopsis: Jill Conway is trying to rebuild her life after surviving a terrifying kidnapping attempt. Though she is having a difficult time, she takes small steps toward normalcy by starting a new job and inviting her sister, Molly, to move in with her. Returning home from work one morning, Jill discovers that Molly has vanished, and she is certain that the same man who previously abducted her has returned for revenge.


Tagline: No one believes her. Nothing will stop her. 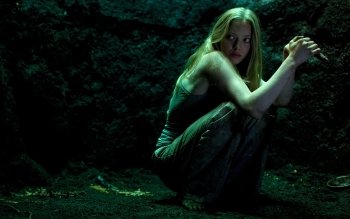 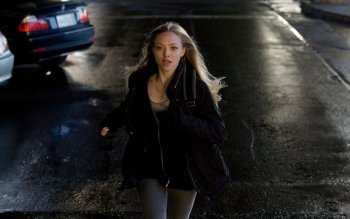 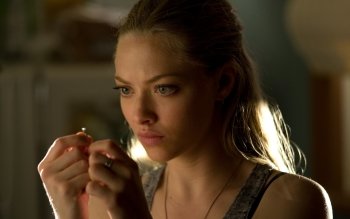 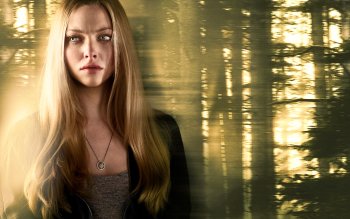 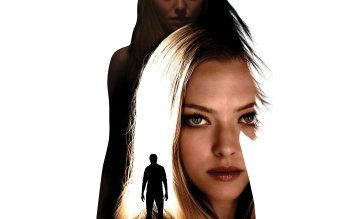 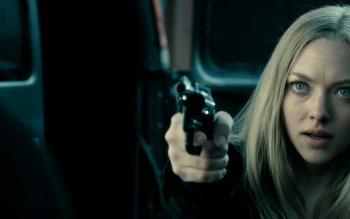 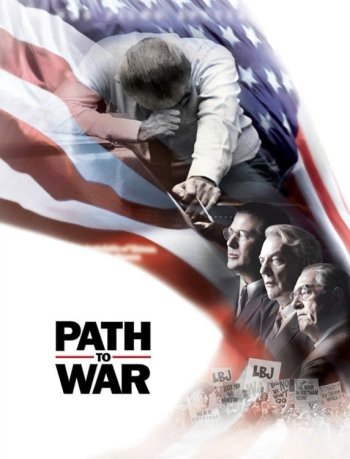 Path to War
Nature: Ireland
Spitfire
The Iron Curtain
The Real Da Vinci Code
Our Brand Is Crisis
A Haunting In Connecticut