Interact with the Movie: Favorite I've watched this I own this Want to Watch Want to buy
Movie Info
Synopsis: Sir Walter Scott's classic story of the chivalrous Ivanhoe who joins with Robin of Locksley in the fight against Prince John and for the return of King Richard the Lionheart.


Tagline: At Last on the Screen ! Biggest Spectacle since QUO VADIS!

Princess of Thieves
Robin and Marian
Beyond Sherwood Forest 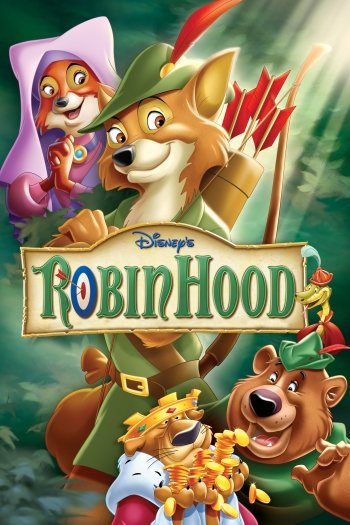 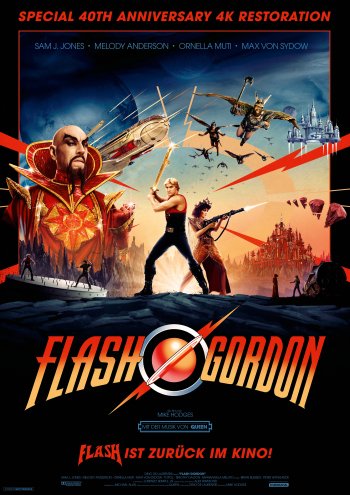