Interact with the Movie: Favorite I've watched this I own this Want to Watch Want to buy
Movie Info
Synopsis: Three gorgeous babes decide to join a sorority, and a whole bunch of horny guys dump bees in the sorority's back yard where a bunch of girls are naked in the outside hot tub so when the girls jump out the boys use a video camera to take lots of shots of them. Their house mother gets talked into letting the girls have a hazing party in a forbidden frat house, and when she goes there to make sure the place is safe, she first stops at a handy grave in the front yard to explain to 'Allan' why she's letting the girls use the house, and tells him that it was all an accident and it's time for him to just let it go. Allan doesn't answer her, since he's dead. Or is he? As she is nailing down a loose banister on the stairway, a mysterious figure appears before her, brandishing what looks like a tire iron, she turns, asks "What are you doing here?" and this person does answer her by striking her dead...


Tagline: By the end of the dance, some of the sorority sisters were dead on their feet. 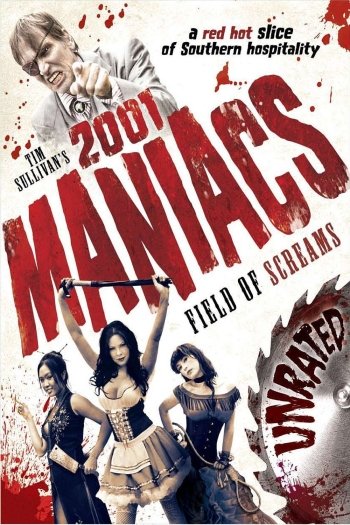 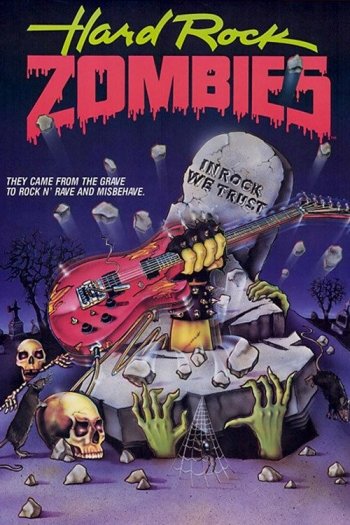 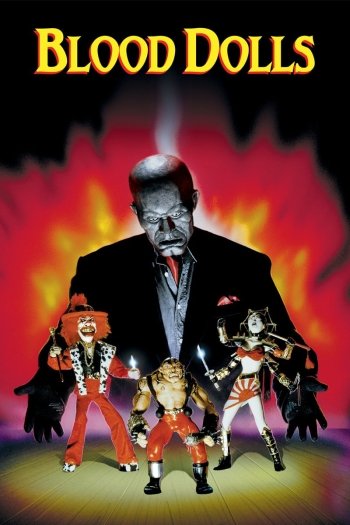 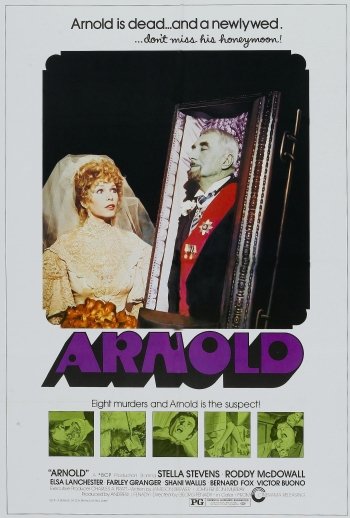 Arnold
I Was a Teenage Zombie 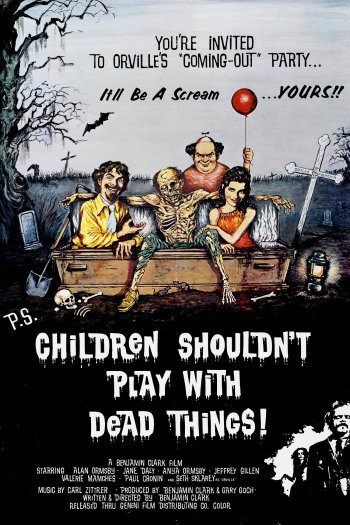 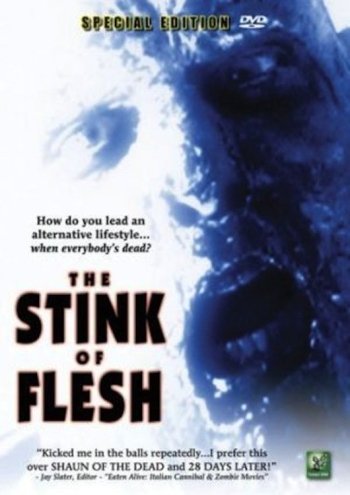 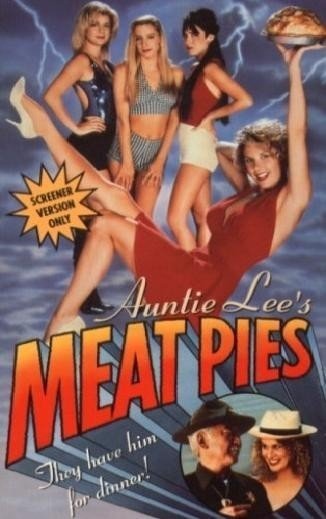