Interact with the Movie: Favorite I've watched this I own this Want to Watch Want to buy
Movie Info
Synopsis: Summoning his younger brother Andrew (John Lloyd Cruz) to the city of Dubai, the financially stable Raffy (Aga Muhlach) -- a Filipino citizen who's spent several years overseas -- hopes his sibling can find work so that they can finally move to Canada. Unfortunately, Raffy doesn't expect Andrew to go falling in love with his ex-girlfriend, Faye (Claudine Barretto) -- a woman Raffy, in fact, still cares for very much. 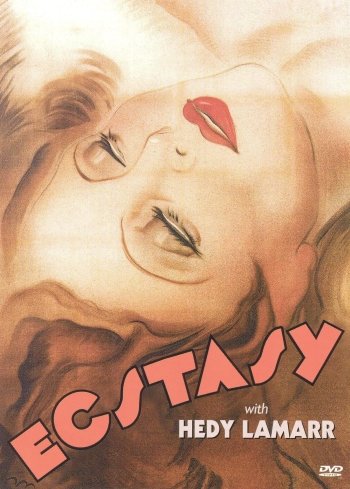