Info
Alpha Coders 2 Wallpapers
Interact with the Movie: Favorite I've watched this I own this Want to Watch Want to buy
Movie Info
Synopsis: The film tells a story of an agent betrayed by his partner when transporting new psychic weapon. Believed to be dead, he escapes and takes new identity so he can live in peace far away. But later he is forced to return to Moscow to confront a secret organization, led by his former partner, that attempts to use the dangerous weapon in order to take control over the country. Now he is a key figure in the battle between forces of darkness and light. 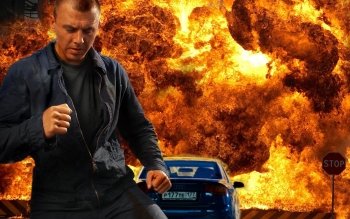 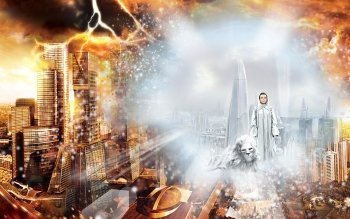