Interact with the Movie: Favorite I've watched this I own this Want to Watch Want to buy
Movie Info
Synopsis: Love Chronicles, a romantic “dramedy”, is set at Los Angeles radio station KLUV, where callers air their dirty laundry over the airwaves for all to hear. Over the course of one crazy day, show host and "relationship expert" Darren (Rockmond Dunbar) and Janet (Vivica Fox) have had another one of their epic fights that threatens to end their marriage and make a joke of Darren's career. At the radio station, street author Thomas Black (Mike Epps) advises cougar Monique (Elise Neal) how to stay married while DJ Mike V (Ving Rhames) helps out the good girl who falls for bad boy from the other side of the tracks. 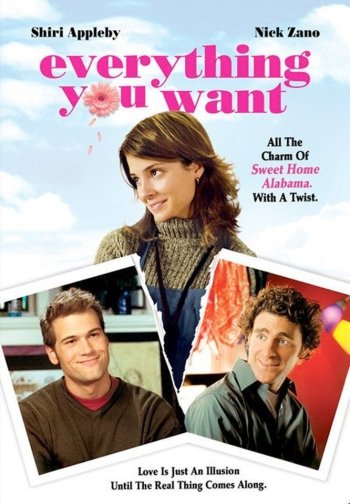