Interact with the Movie: Favorite I've watched this I own this Want to Watch Want to buy
Movie Info
Synopsis: Deals with the obsessive relationship between a confused teenager and an elder woman. Elsa Seifert successfully works as probation officer, but the relationship to her longtime companion is in trouble since their common daughter moved out. Then she gets to know Jan, a 16-years-old offender, who frankly offers to submit himself sexually to her. Although being shocked in the beginning, Elsa gets more and more attracted by the young man 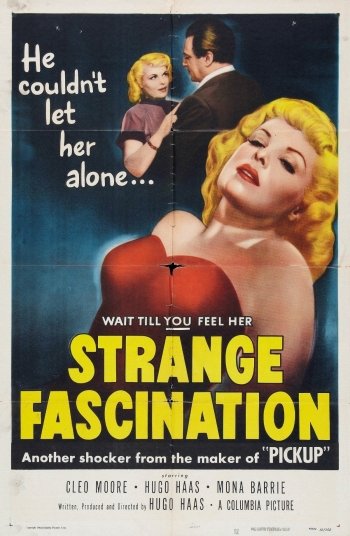